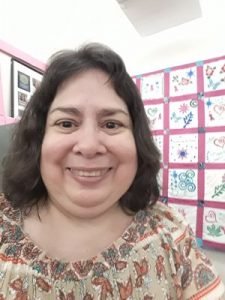 My name is Diane and I am a 6 year breast cancer survivor. My story began November 2011 when I felt a slight burning sensation in my right breast. I was working as a daycare provider and neglected to do anything, hoping the burning sensation was temporary.

On New Years Eve, 2011, the pain was so severe that I scheduled a mammogram the first week of 2012. A few days after I received a letter telling me to return for a second test.

A few more days passed and I received a letter telling me that there were suspicious findings on my film that needed further testing. My previous mammogram had been in October 2011. What could possibly be wrong?

I had nowhere to turn. I did not know what to do because the place that did the mammogram only told me to ask my primary care doctor. At that time I did not have a primary doctor.

I called my older sister and she told me to go to a gynecologist. I explained the situation to the gynecologist and immediately she found a doctor to give me a biopsy.

I was so frightened, not knowing what to expect, still hoping that there was a mistake on my films. The following day I received a call from my gynecologist asking me to come back.

Two doctors spoke with me. “I am sorry, you have breast cancer,” they said. Here came the tears; the doctors left the room and gave me time to cry alone, as I felt as nothing else was ever going to be the same.

The next day I was scheduled for an MRI, which I confirmed the breast cancer. I went home and told my two sisters and my mom.

I then met with the breast surgeon who scheduled me for a pet scan, muga scan, chest x-rays, bone scans,blood tests, and, oh yes, more painful biopsies. My test results showed that I had stage 2, estrogen positive breast cancer.

In late February I had a lumpectomy on my right breast. It took me about three weeks to recuperate and I developed an infection. In the beginning of March, I had my port inserted and, shortly after, began my 8 rounds of chemo. I had Adriamycin every other week followed by Taxol every other week.

At my initial visit, I was so frightened. My husband could not take off from work, and I went to every infusion alone. The oncology nurse was not too compassionate and only said, “Go sit in your chair.” Tears filled my eyes and I trembled.

No one told me that my first urination after chemo would be red. I later learned that ACT, my chemo, was called the “champagne drug”; because of its red color, the urine becomes red upon the the first time you use the bathroom after your infusion.

At the beginning of every infusion, the nurse would say, “1, 2,3” and prick my skin where the port would take the little thin tube to give me the chemo.When I had the Neulasta shot, I thought, “Oh, this is not bad.” Little did I know that for 6 days I would be in excruciating pain, my joints and muscles hurt so much. My oncologist told me that this was a good sign and it meant that the chemo was working and help boost my blood cells.

On my alternate weeks, I enjoyed life. I went to weddings, birthdays and had romantic weekends with my husband. I lost my hair, and wore hats outdoors (I did not like wearing wigs). The best part was I lost my Italian chin and upper lip hair, (no more tweezing and waxing!) But my hair grew back during my Taxol infusions and there I was, back to plucking those chin hairs.

Radiation came next, 35 days of it. I did very well, and was so proud of myself. The worse was behind me.

Currently I am on Arimidex and plan to be hormone-therapy free in 2022.

I got my life back and I am part of the SHARE team working as the Helpline Scheduler. Life is good and there is a whole new world out there for me to explore 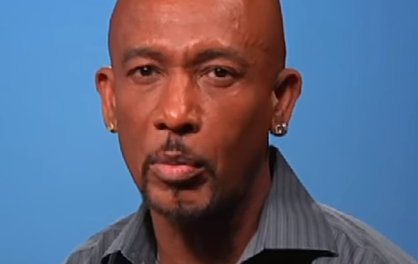 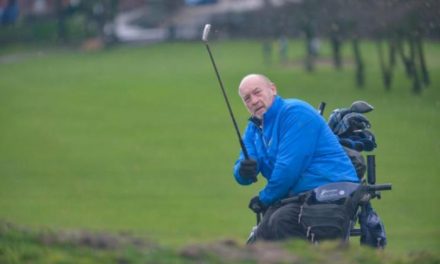 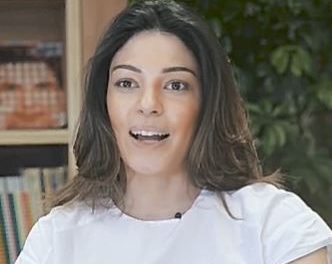 Paula talks about her MS diagnosis 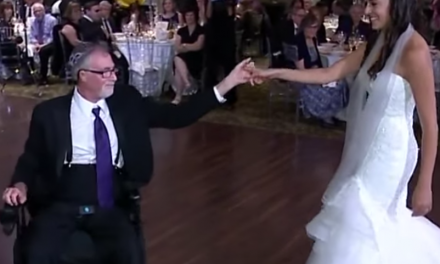