In September of 1993, at the age of 33, Angela Madsen was left a paraplegic after a botched surgery to repair an injury sustained while serving in the Marine Corps.

But, even with the reality of never being able to walk again, she has been unstoppable in her quest to pursue her dreams and passion.

Madsen led a remarkable life. She joined the Marines after her brothers told her she wouldn’t make it in the military. However, she injured her back while playing for the Marines basketball team and errors in the subsequent surgery left her in a wheelchair. Her marriage fell apart afterwards and at one point she lived on the streets.

However, after taking up rowing, Madsen won several gold medals at the world rowing championships. She went on to row across the Indian and Atlantic Oceans and also circumnavigated Great Britain in her boat. She started her current journey in April and hoped to complete it in July.

Madsen’s athletics talents were not limited to rowing – she also won a bronze medal in shot put at the 2012 Paralympics in London.

Madsen was also active away from the sporting arena. She was a campaigner for LGBTQ rights and was a grand marshal for the Long Beach Pride Parade in 2015.

Angela Madsen, whose remarkable life took in a spell in the Marines, a string of gold medals and record setting rowing journeys, has died while attempting a solo journey from California to Hawaii.

The 60-year-old’s death was confirmed by her wife, Deb Madsen, in a Facebook post on Tuesday. “With extreme sadness,” she wrote, “I must announce that Angela Madsen will not complete her solo row to Hawaii.”

Angela Madsen, 3x Paralympian and Marine Veteran who aimed to be the first paraplegic and oldest woman to row the Pacific Ocean, was declared dead by the Coast Guard at 11pm PST on Monday, June 22, 2020.

66 days at sea. Rowed with one other man, Frank Fester, an amputee who spoke only French.

Dubbed the “pirate row”, Angela rowed for 58 days at sea with eight other rowers.

51 days with three other women.

7th and 8th place for shot put and javelin. 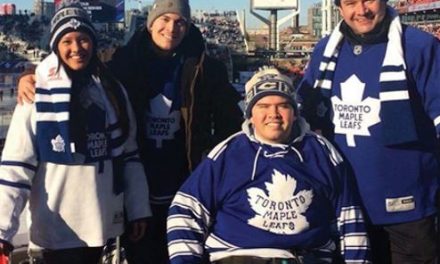 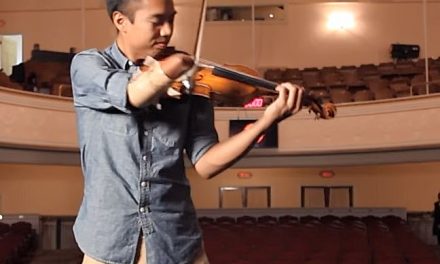 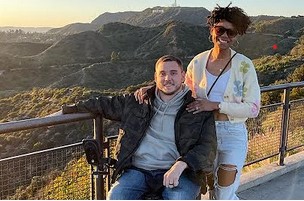