From a wheelchair to a shark swim: Guillain-Barre Syndrome Survivor

The following story is special as it is about one my English nieces. Although I didn’t know her at the time of her Guillain-Barre syndrome attack, she fought it with determination and kept a positive outlook on life. I am proud of her.

A MUM who thought she would have to use a wheelchair for the rest of her life has made a full recovery and now plans to swim with sharks. 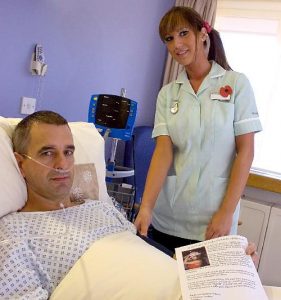 Lindsay Pearson, aged 28, from Burtonwood, was paralysed from the waist down after getting Guillain-Barre syndrome and was admitted to Liverpool’s Walton Centre for three weeks.

The health care assistant, who works at Stretton’s Spire Cheshire Hospital, said: “It was terrifying and I was depressed.

“I spent the whole time in a hospital bed fearing I’d never walk again. I asked my mum to look online and get me a pink wheelchair as they were the ones that looked the nicest.”

Lindsay fell ill with swine flu last Christmas and it was this that weakened her immune system and made her susceptible to Guillain-Barre, a serious disease of the nervous system that affects around 1,500 people each year and has an 80 per cent recovery rate.

In February she started suffering from painful pins and needles. She was cleaning her Haley Road North home when her legs went numb and she collapsed.

Lindsay, mum to eight-year-old Cameron, managed to drag herself to her mobile phone where she called her boyfriend and emergency services.

She was taken to Warrington Hospital with severe lower back pain and then transferred to the Walton Centre, which specialises in neurological conditions.

It was here that Lindsay was diagnosed with Guillain-Barre syndrome and over the next few weeks she was given painkillers and a lumbar puncture until she gradually got feeling back in her legs and eventually made a full recovery. 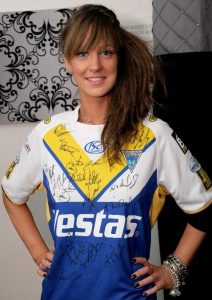 Lindsay was inspired to help the Guillain-Barre Syndrome Support group after reading last week’s Warrington Guardian about Candice Marie Roberts, from Appleton, who died in August on her 26th birthday from the same illness.

Lindsay added: “After hearing about Candice I realised how lucky I was and I wanted to support the charity. I don’t want to dwell on what happened to me, I’d rather grab life with both hands.”

She said: “I’m really nervous, petrified actually, but it’s all for a good cause and that is what’s important.” 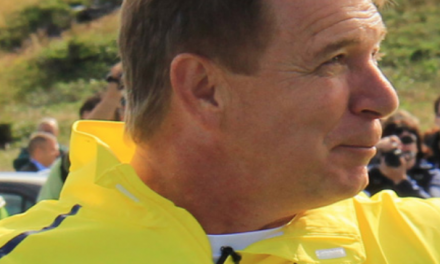 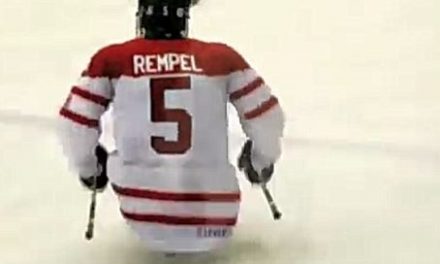 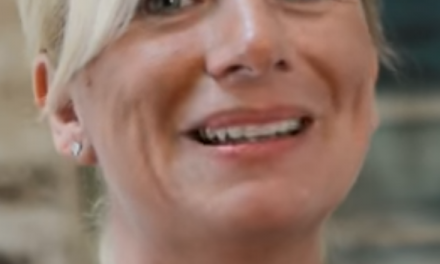 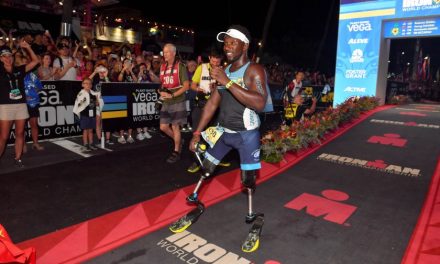