He was the closest survivor of the Manchester Arena bombing which tragically took the lives of 22 people.

“I’m not going to allow this injury to dictate who I am,” he said.

Martin prepared for more than two years to scale Africa’s highest mountain, using a specially-adapted wheelchair, with the team who helped save his life. 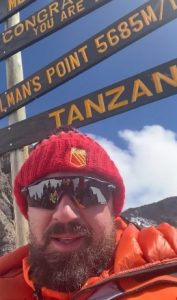 Now, he is celebrating after reaching the 5,895-metre summit – and raising funds for the Spinal Injuries Association in the process.

Only 65% of climbers make it to the summit of Africa’s highest peak – but now Martin has achieved it in a wheelchair, with the help of his support team.

“Five years on from when I could hardly move in hospital, and here I am five years later at the top of Kilimanjaro,” he said in a video he posted on Twitter.

“Amazing feeling. Dream, believe, achieve is something I always say to people – and who would have thought when I was told five years ago that I’d never walk again that here I would be at the top of Kilimanjaro – the second paraplegic, I believe, to do it.

Martin said he launched the mission to scale Mount Kilimanjaro as he wanted to “move mountains” for disabled people.

“It’s not just about climbing a mountain, it’s about educating people about what life is like with a spinal injury,” he said.

Now, his goal is to raise £1 million for the Spinal Injuries Association – and he has already raised over half a million. 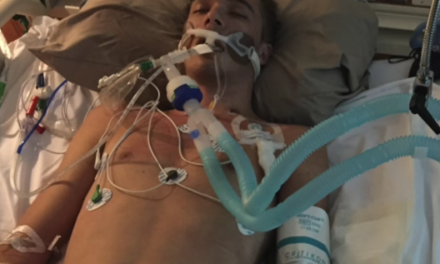 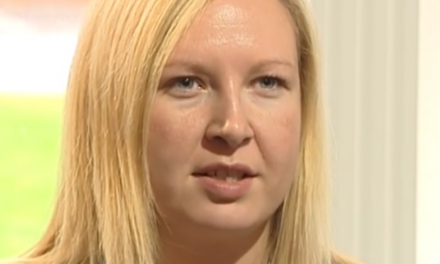 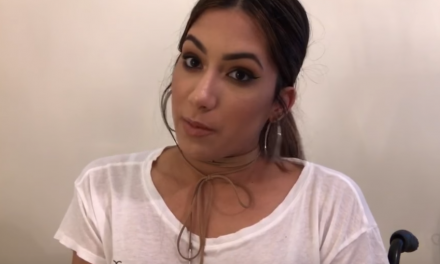