James Earl “Jamie” Nieto is an American high jumper. His personal best jump was achieved at the 2004 Olympic Games in Athens.

But in 2016 a maneuver went seriously wrong for Jamie while coaching some jumpers when he showed them his backflip expertise. He pushed off with one foot on the artificial turf, and it slipped, forcing him straight back instead of into a somersault.

The full weight of his body crashed on his neck. Jamie had surgery to fuse a disk in his neck and when he awoke, he could only shrug his shoulders and flex his quadriceps muscles.

Olympic high jumper Jamie Nieto was left partially paralyzed after suffering a spinal cord injury, and doctors told him he would regain only 30 percent mobility in his legs.

Jamie defied the odds and achieved his goal to walk his fiancée, Olympic hurdler Shevon Stoddart, down the aisle for their wedding day.

Today Jamie is the C.E.O. of Raising The Bar Entertainment. The couple are now expecting their first child and wife Shevon two time Olympian is starting a music career by appearing on America’s Got Talent. 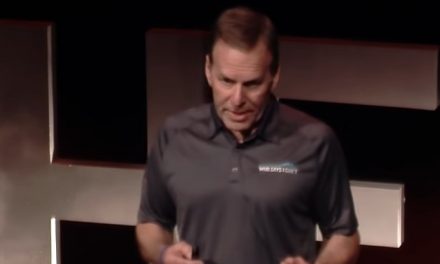 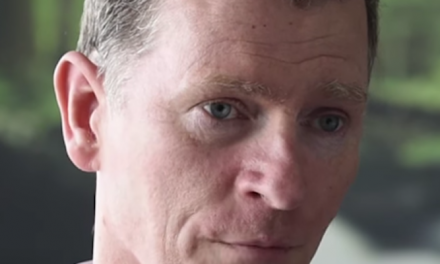 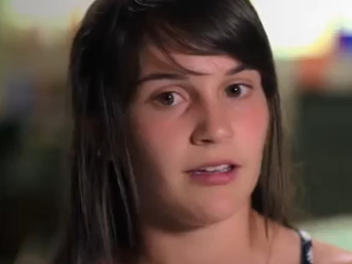