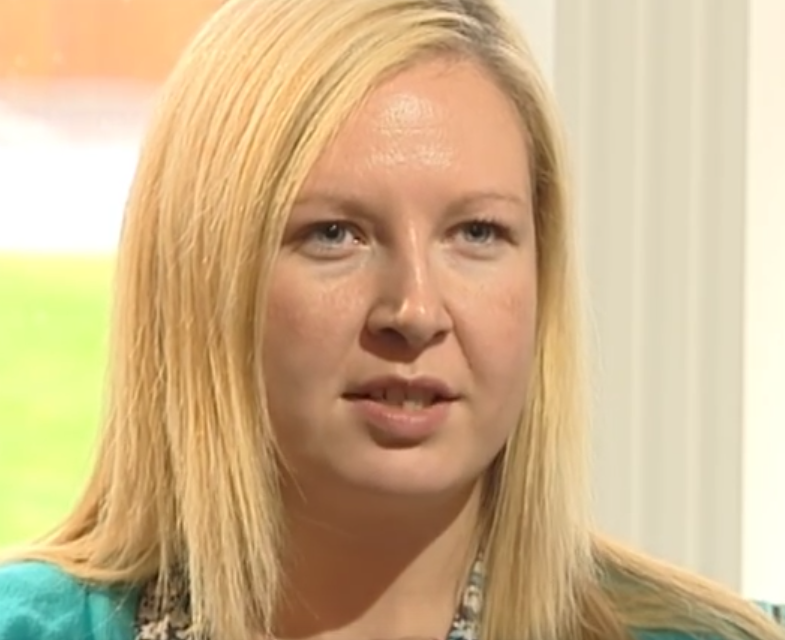 Corporal Andy Reid lost both of his legs and right arm as a result of an IED blast in Sangin. His fiancé Claire Smith thought her world had ended when she received a phone call to say he was being flown home to Selly Oak hospital a triple amputee. They had only been dating for 11 months. Less than two years on, she says it has made their relationship stronger, and in just over a fortnight they will be married.